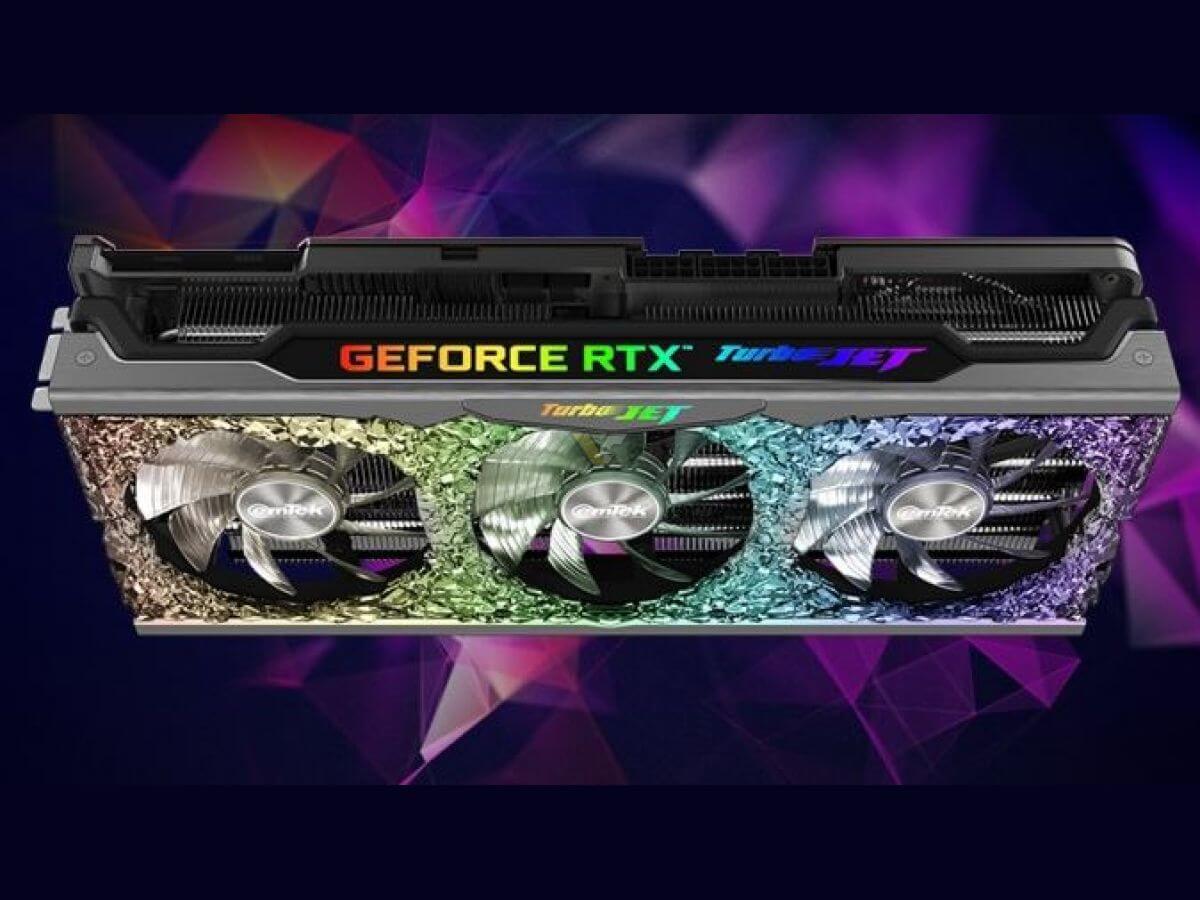 EMTEK is a South Korean GPU brand with a strong presence in the Asian market. It is one of the lesser-known brands of GPUs, as they mainly target the local market. The company announced its first custom-designed RTX 3090 Turbo Jet OC GPU, featuring a rugged shroud, massive heatsink, and a triple-fan cooling solution.

Now the most unique aspect of this custom GPU is that it has a maximum power consumption of 410W. The TDP / TBP of this card is rated at> 410W. This is currently the highest TDP rating of the RTX 3090 GPU.

The Emtek range includes two sub-brands, XENON and HV. XENON cards are generally based on Palit’s design, while the HV brand is similar to the Galaxy and Gainward range. The company also offered EVGA, Sapphire, and PALIT cards separately at one point.

The EMTEK GeForce RTX 3090 24GB XENON TURBOJET OC GPU has been designed for a maximum power consumption of 410W, and this card requires 3 x 8-pin PCIe / PEG power connectors. The official default TDP (thermal design power) estimate for the GeForce RTX 3090 GPU is 350W as reported by Nvidia, so it looks like this custom GPU from Emtek has a power limit of 16-17, 2% higher.

Nvidia officially recommends a 750W power supply for the GeForce RTX 3090, but this custom Xenon GeForce RTX 3090 Turbo Jet card can guarantee a minimum of 800W-850W of power, high quality, but depending on the use of the system. For more specific details on the power requirements for the RTX 30 series cards, please see my previous article.

This EMTEK GPU also features RGB lighting; and the company also added a sparkling crystal finish to the shroud. The graphics card has a triple fan cooling solution for the PCB and registers at 304 x 136 x 60mm (board dimensions). The main base specs of this GPU are similar to other RTX 3090 cards from Nvidia, with 10,496 CUDA cores, 328 Tensor cores, and 82 RT cores. It also has 24 GB of 19.5 Gbps GDDR6X memory, which communicates through a 384-bit wide memory bus interface, providing a total memory bandwidth of up to 936.2 Gbps.

While Nvidia’s Founders Edition cards come with a 1695 MHz boost clock by default, the Xenon GeForce RTX 3090 Turbo Jet OC has a 1785 MHz boost clock value, which is 5.3% more. The I / O and video outputs, however, are the same as on the Founders edition. There is one HDMI 2.1 port and three DisplayPort 1.4a outputs for connecting up to four displays simultaneously.

As it is basically a South Korean GPU brand, the possibility of finding the Xenon GeForce RTX 3090 Turbo Jet OC D6X 24GB in US, UK or even EU is almost nil, although you can still import it. To sum up, this custom GPU from Emtek is surely a GPU beast in every sense of the word. 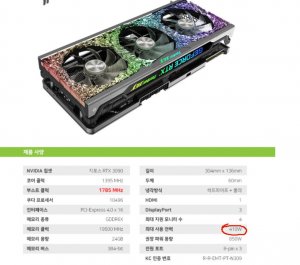 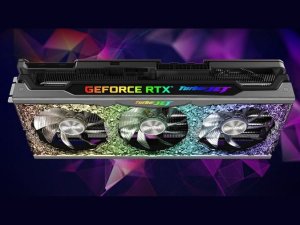 Hello, my name is NICK Richardson. I’ve been a PC and tech enthusiast since the good old days of RIVA TNT2 and 3DFX “Voodoo” interactive game cards. I love to play mostly first person shooters and have been a huge fan of this kind of first person shooters, since the good old days of Doom and Wolfenstein. MUSIC has always been my passion / my roots, but I started playing “casually” when I was young on Nvidia’s GeForce3 series of cards. I’m by no means an avid or die-hard gamer, but I just like stuff related to PCs, games, and tech in general. I have been involved with many independent metal bands around the world and helped them promote their albums in record labels. I am a very broad minded down to earth guy. MUSIC is my inner expression and my soul.
Contact: E-mail