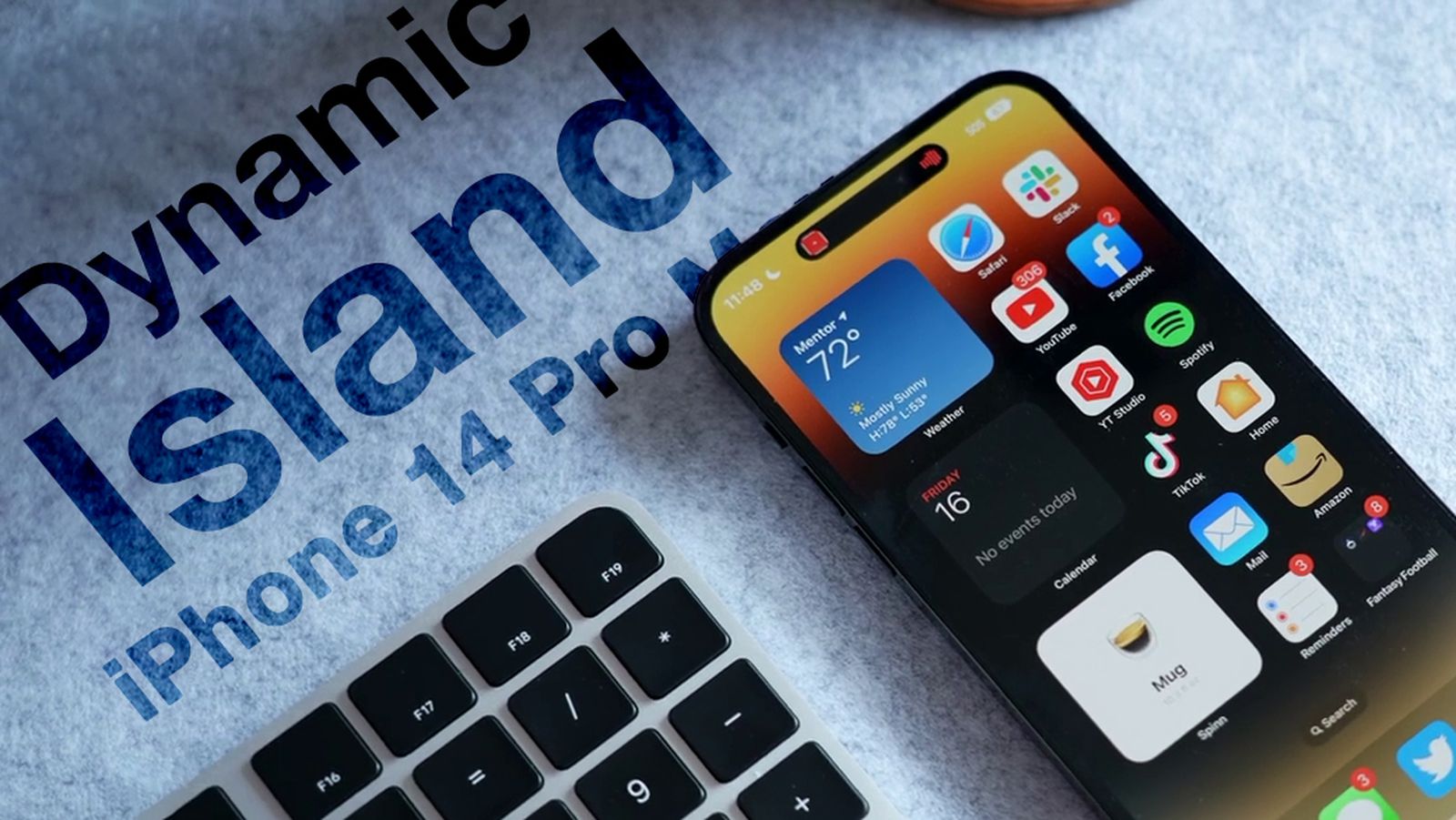 In order to personalize their iPhone, many users want to use custom app icons on their home screen. iOS itself doesn’t offer a native option to easily edit and use custom app icons, but luckily the new iPhone 14 Pro and Dynamic Island make it easy to use a workaround to achieve this.

One of the most popular ways to use custom app icons on iOS is with shortcuts. Using the Shortcuts app on iOS, users can create a custom shortcut on their home screen with any custom app image or icon of their choice that opens a specific app. The workaround was not perfect as there are practical limitations which can be annoying.

Whenever you tap a custom app icon shortcut on your home screen, a large banner appears at the top of your screen to confirm the shortcut is running. Many users find the banner distracting and intrusive, which makes the workaround less than ideal.

Fortunately, the new iPhone 14 Pro and the introduction of Dynamic Island make using custom app icons with shortcuts more seamless and effortless. Dynamic Island on the latest high-end iPhones introduces a whole new area at the top of the screen where system-wide alerts and contextual information now appear at the top rather than hiding other parts of iOS.

An alert that Apple has migrated to Dynamic Island is shortcuts. When running Shortcuts on the iPhone 14 Pro, there is no longer a banner that appears at the top of the screen. Now the shortcut runs seamlessly in Dynamic Island.

Users creating custom app icons was a trend in 2020 after iOS 14, which introduced redesigned widgets on the iPhone home screen. Since then, Apple has more openly embraced the idea of ​​users customizing iOS to their specific tastes, making it easier to use personalized app icons and, of course, the fully personalized lock screen in iOS 16. .