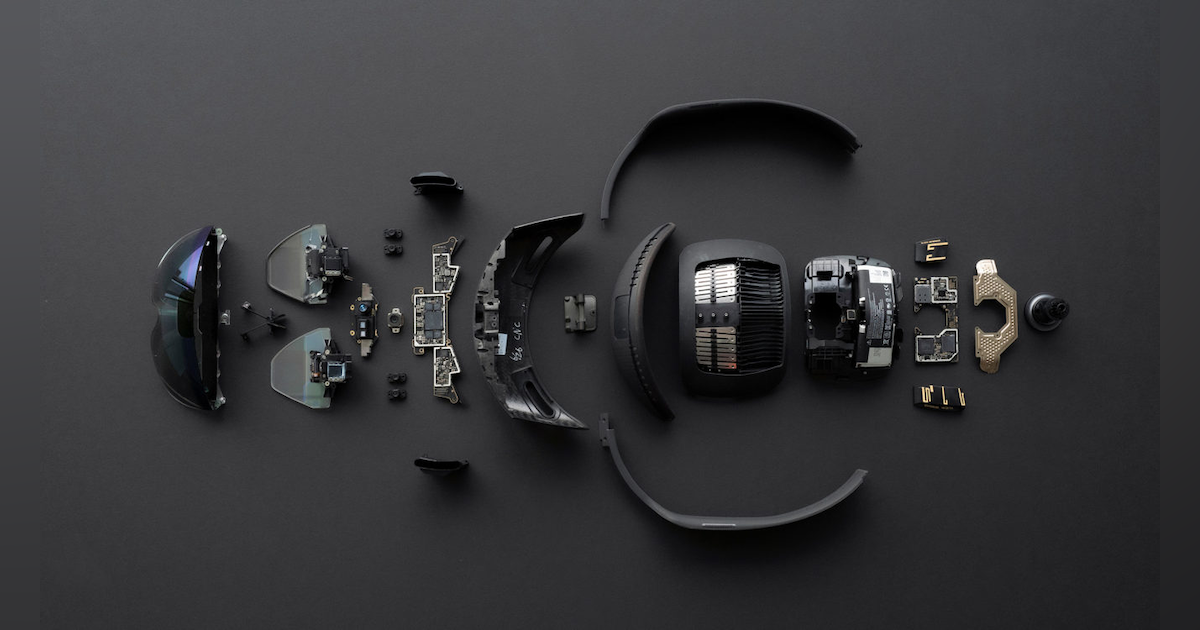 Qualcomm to work with Microsoft on custom chips for AR glasses

Qualcomm is teaming up with Microsoft to support the growing number of companies developing applications and other software for the metaverse, and to help users interact with each other once inside virtual worlds.

At the Consumer Electronics Show (CES) 2022, Qualcomm CEO Cristiano Amon said he is working with Microsoft to design custom chips that will power ultra-light augmented reality (AR) glasses for use by both consumers and businesses. Through the pact, companies are also working to integrate a set of software tools for augmented reality: Microsoft Mesh and Snapdragon Spaces from Qualcomm.

Metaverse is a relatively new term that refers to the concept of virtual worlds that blur the line between physical and digital realities, in some cases using virtual reality headsets to access fantasy worlds or AR glasses to overlay digital objects on top of it. physical scenes. For example, while wearing a helmet, users can meet or even collaborate on projects such as building a bridge or designing a car.

Qualcomm said the new chip will include software called Snapdragon Spaces, a suite of software tools that help perform many of the computing tasks that AR glasses need to sense and adapt to the physical world. This includes mapping a person’s environment to project objects above the stage and tracking the person’s hands so that they can manipulate objects using their hands or other gestures. .

Qualcomm said the new chip will also be designed to work with software from Microsoft called Mesh that allows a person to share a hologram – or an animated “avatar” – of themselves with the augmented reality glasses or headset. mixed reality image of another person so that they feel like they are meeting in the same room.

“We have been talking for years about the possibility of having portable augmented reality devices that will get bigger,” Amon said, adding that the partnership with Microsoft “is a step towards making this a reality.”

Qualcomm is currently the world’s largest supplier of baseband modems and other smartphone chips. But it is also aggressively investing in the chips at the heart of IoT devices, such as smartwatches and high-end wireless headphones.

Qualcomm has also specially designed chips for augmented reality gear, including the Snapdragon XR2 at the heart of Meta’s Oculus Quest 2 headset, which executives estimate has sold 10 million units.

The semiconductor giant sells the Snapdragon chips at the heart of Microsoft’s HoloLens 2 mixed reality headset, released in 2019. While wearing the headset, users can see instructions and other data projected onto the physical world. They can also interact with digital objects by using their fingers to grab the corners of the object and drag and drop it around the environment using their voice or other gestures.

While consumers could use the glasses to meet in physically precise 3D space, engineers could use them to design a digital twin of a car before building on it. Workers can use them for training purposes.

According to Rubén Caballero, vice president of mixed reality at Microsoft: “Our goal is to inspire and empower others to work collectively to develop the future of the metaverse, a future built on trust and innovation. ”

Qualcomm declined to disclose when it plans to deploy the chips or when Microsoft plans to release headsets equipped with them.